What Is The Difference Between A Misdemeanor And A Felony?

So much is put on the line when you are charged with any kind of crime. From court-ordered community service or classes to fines and imprisonment, as well as the long-term consequences that are associated with your record having a conviction on it, your future and freedom can be threatened by any type of criminal charge.

Our expert defense attorney Houston team here at Butler Law Firm have decades worth of combined experience in defending clients who have been charged with all kinds of federal and state crimes, including misdemeanors as well as felonies. Although we work aggressively on all cases that we handle, felonies and misdemeanors do have distinct differences between them that any person accused of a crime needs to know about.

In Texas, the major offense groups of crimes are felonies and misdemeanors. The classifications help to identify the seriousness of an alleged offense, and for determining what the potential punishment will be. The following are some of the key differences between these two offenses:

The major defining characteristic for this offense it that the punishment does not exceed a one-year jail term – which typically takes place at a county jail. Despite the fact that all cases are different and punishment may be impacted by the specific circumstances that are involved, the common punishments carried by misdemeanors include the following:

There are several different misdemeanor crimes in Texas, ranging from simple assault and shoplifting to a major of first and second DWIs. There are also three separate categories these misdemeanors are classified into that refer to the potential penalties and severity of the offense:

Class A Misdemeanor: Imprisonment terms of up to one year in jail and fines up to $4,000.

Class B Misdemeanor: Imprisonment terms up to 180 days in jail and fines of up to $2,000

Class C Misdemeanor: No jail time and fines of up to $500. 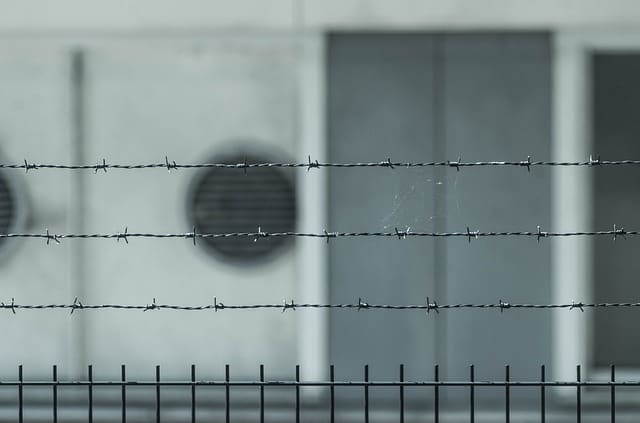 In a majority of states, felonies are usually classified as crimes that may result in spending one year or longer inside a state prison. If the offense was a federal crime then the prison sentence is at a federal penitentiary. Felonies in Texas include crimes that may be punishable by six months to life imprisonment terms and death in some cases. Felonies are considered to be the most serious type of criminal offense. They may carry life-changing and severe penalties including:

In addition to harsh penalties that the court hands down, another thing that is notable about felonies is they can seriously limit opportunities for conviction individuals. Frequently, felonies may end up being a serious stigma that can severely impact the individual’s ability to find a job and earn a living, to attend higher education or receive funding. Felonies can hurt a person’s reputation as well. There are 5 different felony offense levels in Texas:

Capital: Life sentence or death with no parole

Other Factors To Take Into Consideration

Felony and misdemeanor crimes, in addition to their penalties, vary widely depending on the situation. There are some other important considerations:

Wobblers: There are crimes that are called wobblers, which means the prosecutor might have the discretion of charging a person with the crime of either a felony or a misdemeanor. In those cases, getting a felony charge reduced to a misdemeanor may be a positive resolution to the situation.

Aggravating Factors: Certain aggravating factors in both felony and misdemeanor cases can increase the penalties faced by an individual, and elevate a misdemeanor into a felony in some cases. Those aggravating factors might include crimes committed against certain types of people (children, law enforcement, vulnerable adults), crimes committed while the person is on probation, or past criminal history or prior convictions.

Whether you or a loved one has been charged with either a felony or misdemeanor, remember that both of these offenses pose serious long-term as well as immediate consequences and need to be taken very seriously. Be sure to call our proven defense attorney Houston legal team here at Butler Law Firm as soon as you can after being charged.

Please contact us for your FREE consultation if you want to discuss your case with one of our firm’s attorneys.