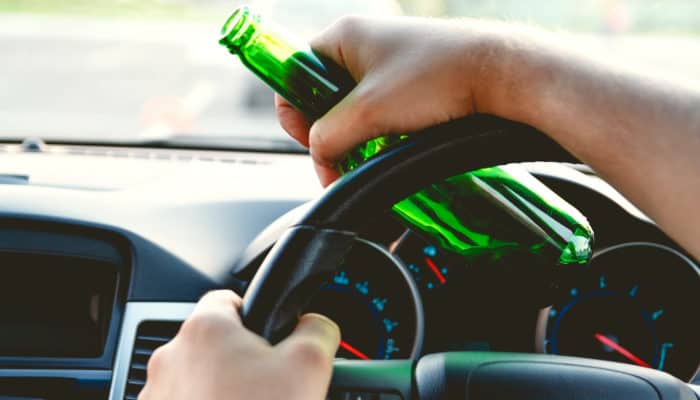 Is there a deal with teens and car crashes?

Why the bad rap for teenagers?

Teens are already at risk even when they are sober behind the steering wheel. DUI or Driving under the influence is asking for more trouble. You will not only ruin your life but the lives of your family and friends and other lives on the road.

Don’t be a statistic, learn the hard facts!

Attorney Jim Butler is your trusted partner for all kinds of DUI charges. He is a licensed attorney for more than 24 years. Jim helps his clients get out of jail time where the victim could lose his/her job and cause themselves to suffer both mentally and financially. Jim currently focuses on 100% driving while intoxicated or DWI cases. Call Jim Butler today at (713) 236-8744 for a free consultation!