Don’t Drive While Drunk – It’s Not Worth The Cost

So you’re ready to leave the party, but you’ve been drinking. Even if you feel fine, it is never a good idea to drive after you’ve had a drink or two. Thousands of people just like you are arrested every year for driving while intoxicated. Drunk drivers also cause accidents, injuries and even fatalities. Even though there are numerous public campaigns warning about the hazards of driving while drunk, people are still getting arrested and faced with heavy penalties or fines.

There were 10,000 people killed by drunk drivers in 2016. These fatalities happened to people who were riding in the vehicle and to those who were in other vehicles or who were pedestrians. Death by drunk driving doesn’t discriminate.

The Average Age Of A Drunk Driver

A high number of drunk drivers are between 18 and 24 years old. This demographic makes up more than 25 percent of all DWI arrests. This population is also one of the largest repeat offenders. Many states are trying to strengthen their DWI laws. These states, such as Washington, are making it a felony if a person is arrested for a DWI more than two times. Some states have even harsher laws that make any DWI arrest a felony.

The Types Of Alcohol Involved In DWI Arrests

More than half of those who were arrested for DWI were drinking beer. Another 20 percent admitted to drinking more than one type of alcohol before they got into their car. Mixing alcohols can often result in intoxication more quickly. 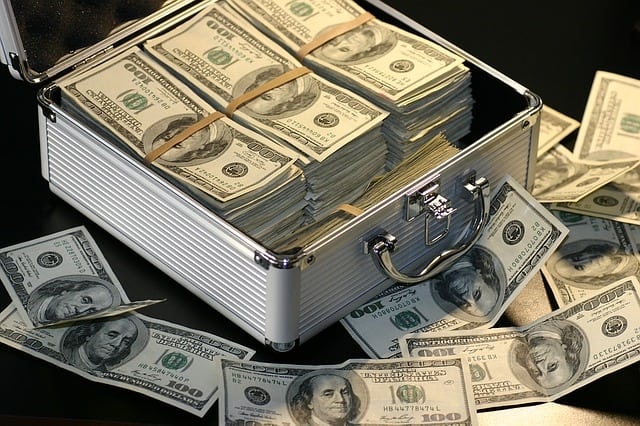 California had the highest number of DWI arrests in 2015. There were 214,828 arrests in this state with the largest population in the United States. Delaware had the lowest DWI arrest rate. This makes sense when you consider that Delaware has one of the lowest populations in the country. Even so, Delaware’s arrest numbers were lower than states with similar populations. There is no clear reason for this discrepancy. States are focusing their anti-drunk driving advertisements to specific demographics in an attempt to reduce the number of DWIs.

If you have been arrested, you will be needing a good Houston attorney for DWI. A conviction can lead to heavy fines, penalties and possible jail time. The attorneys at Butler Law Firm are ready to help. We specialize in drunk driving arrests and can help both you get through this process. We are also experienced at helping victims of drunk driving get the justice they deserve.

It is important to hire an attorney who specializes in this area of the law. They understand the process and know how to get the best deal for the accused. They are skilled at determining when evidence may be tainted such as an improperly administered roadside breath test.

If you have been a victim of a drunk driving accident, it is important to hire an attorney who is experienced in these types of personal injury cases. There are many nuances involved in one of these cases and our attorneys are skilled at building the strongest case possible.

It is clearly a bad idea to drive while drunk. You can impact many lives with this poor decision, including your own.