5 Useful Tips To Reduce Your DUI Charges In Houston

From making it harder for you to secure housing to reducing your chances of getting various jobs, DUI charges can have long term effects on your life. You definitely want to defend yourself in the best way possible when facing such charges and reduced where possible. 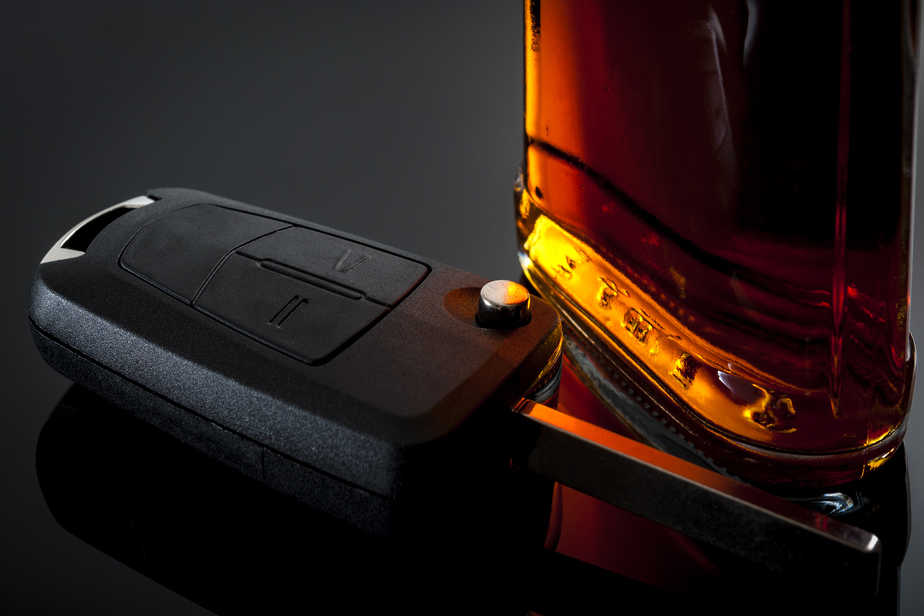 To avoid other penalties, serious charges, and spending time in jail, those facing DUI charges are allowed to complete various education programs in many states. In addition to educating drivers about the physical effects of drugs and alcohol, these programs – also referred to as DUI education courses – also delve into the threats of risky driving habits. While it is offered as a reduced sentencing option in some states, in others an AEP (Alcohol Education Program) is part and parcel of any probation or sentence for driving under the influence.

2. Agree To A Plea Bargain

Your attorney might want to use a plea bargain as a way of negotiating with the prosecutor especially if there is a problem with the state’s case against you. In this case, you will plead guilty in exchange for reduced sentencing or charges. Inadequate evidence due to your refusal to take a blood or breath test or a lack of probable cause for stopping you, are some of the weaknesses in the prosecution’s case that may drive them to consider a plea bargain. With a plea, you may have your charges reduced to reckless driving from a DUI by the state for instance. However, first-offense DUIs carry lesser sentences than reckless driving charges in some states.

You might be eligible for probation instead of going to prison or jail if your current offense is the only DUI charge you have. You will avoid a DUI conviction if you successfully finish your probation. Your probation may come with the following terms:

Your DUI charge defenses will be very limited if you are a repeat offender. Furthermore, you will be facing a longer jail or prison sentence if you have repeat offenses. If you are a first offender in a DUI that caused injury or an accident, you also face a longer sentence. Agreeing to participate in an in-patient drug or alcohol rehab program instead of spending time behind bars is one of the best ways you can reduce your sentence when facing these enhanced charges. You might be required to spend the time you would have spent behind bars in an in-patient rehab facility by the court.

Upon the completion of your probation, you might be eligible to have the charges expunged if your sentence only called for probation without any time behind bars. Only first-time offenders, with an otherwise clean record, can apply to have their DUI charges expunged. The DUI charge will be erased from their record completely after it is expunged provided that they complied with all of the conditions of their probation. Only law enforcement officers will be able to see the record once the charge is expunged. You do not have to suffer shocking consequences as a result of DUI charges.

Visit our blog for more related articles. We also invite you to contact or call us today if you are in need of the best DWI Law Attorney in Houston.