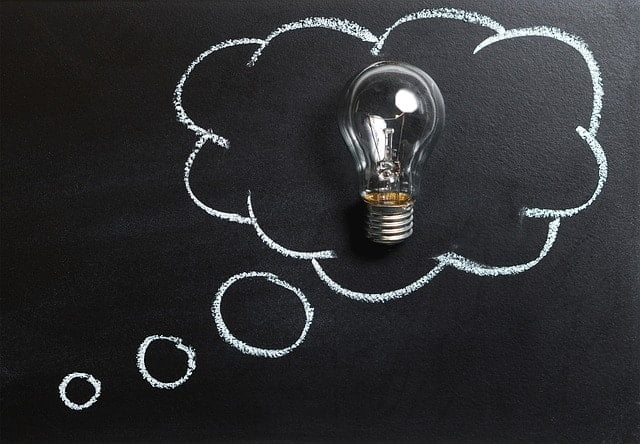 In many cases, the terms of DUI and DWI are used practically interchangeably. Both are acronyms, but they do not mean exactly the same things. DUI is short for ‘driving under the influence’ and DWI means ‘driving while intoxicated.’ There is a clear legal distinction in-between them in the state of Texas. Although, regardless of whichever you are charged with, it’s a great time to have a veteran Houston DWI/DUI lawyer representing you. The following paragraphs review the primary differences distinguishing DUI and DWI, as well as what you should do if you get arrested for either one.

The legal definition of driving while intoxicated within the state is handled by the Texas Penal Code, Section 49.04, which states that a person is considered intoxicated while operating their motor vehicle when in a public place. The Texas Penal Code further establishes that intoxication means not having a normal level of their physical and/or mental faculties due to the consumption of alcohol, a dangerous drug, or a controlled substance. it can also happen due to having a BAC, or blood alcohol concentration, of 0.08 or more.

The law in Texas is quite clear about what DWI is. It’s the operation of a vehicle while in a state of intoxication. However, DUIs are totally different charges. An individual can potentially be charged with a DUI even if their BAC is under the legally established limit of 0.08. This can happen if the person in question is a minor by age, or if they have any amount of alcohol or other illegal or impairing agent present within their physical systems. Section 106.401 of the Texas Penal Code states that driving when a minor is under the influence in a public space with ‘any detectable amount of alcohol’ in their system, then they are driving under the influence.

Differences In The Penalties of DUIs and DWIs

DUI offenses are Class C misdemeanors, whereas DWI offenses are actually Class B misdemeanors. An exception for DWI offenses is if the individual’s BAC is recorded at 0.15 or higher. Then the case gets classified as a misdemeanor level of Class A. If an incident of intoxication results in bodily harm of a different person, then the particular crime might even get classified as a second- or third-degree level felony. In Texas, felonies carry prison sentences ranging from two years to a full decade, and fines ranging as high as ten grand.

What You Should Do Following A DUI Or DWI Arrest

It does not matter which one of these you get arrested for while in Texas, as you need a good lawyer in both situations. If you face these circumstances without an attorney in your corner, then you’re going to be staring down penalties that are substantially more severe than they could be. There’s a number of questions you might have following an arrest for DUI or DWI that the right attorney can handle for you. They include but are not limited to:

Learn How Butler’s Law Firm Can Help You

It’s very scary to be convicted with DWI or DUI, and you’re likely going to be afraid of what might happen next. When you bring a veteran Houston DWI/DUI attorney to your side, your chances of resolving the situation as positively as possible go up. Out lawyers have the skills and experience you want on your side if you are facing charges of DUI or DWI. Trust us to help you when you need it, and call us right away if you have been arrested.  Give us a call (713) 236-8744.