10 Helpful Tips For Hiring The Best DUI Lawyer In Houston 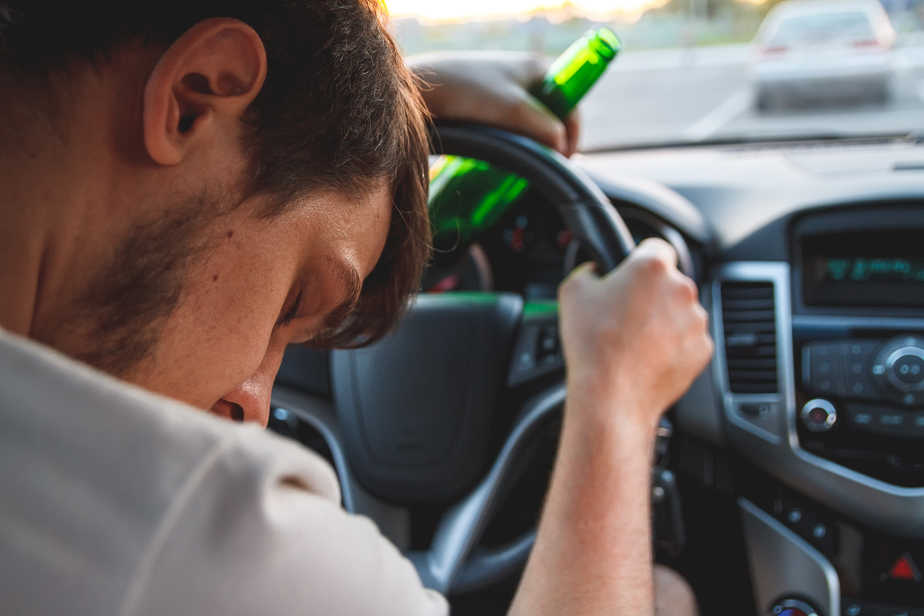 Incidents of DUI are high and rising each year. In 2012, for instance, there were over a million drivers who got arrested for driving under the influence of either narcotics or alcohol. Against the total population of drivers, that number of arrest cases represented an arrest of 1 driver for every 165 drivers in the country.

In as much as an arrest made on DUI is a stressful ordeal the driver must maintain calmness and exercise self-control to deal with the situation in the best of manners. One of the most effective ways of dealing with an arrest and charge of DUI is to hire a lawyer with requisite experience in handling DUI cases.

Below is a listing of tips to consider when hiring the best DUI lawyer in today’s world.

1. Remain Honest With Yourself On The Affairs Of Situation

All states have fixed laws to gauge the amount of alcohol intoxication for the driver for a measure over and above the required blood-alcohol concentration (BAC) measure of 0.08. It is important to respect the due process and results of this testing process.

The driver should avoid creating unnecessary difficulties least they are charged with the abuse of more than one legal requirement.

One can get penalties from the Department of Motor Vehicles separately from a case of DUI criminality. A lawyer conversant with DUI cases will help you to face the case as it may be while considering the best interest of the defendant to move forward in the best way possible.

2. Do Not Represent Yourself In The Case

In as much as everyone is entitled to represent themselves, it is hardly ever a good idea to represent oneself in the case of DUI. This is because proper representation requires sound and polished legal skills and familiarity that matters so much in a court of law.

Additionally, a majority of judges lose patience with defendants who continually violate or are ignorant of court rules and orders, and procedures.

3. Public Defenders Are Not The Best Option

Public defenders are an option appointed for a criminal defender who cannot afford to hire a lawyer for themselves. During the arrest, the defendant should be advised on the availability of a public defender unless he/she waives the advisory off by saying they already know their rights.

Public defendants are qualified and are familiar with the DUI laws of a state as well as the available defenses for such cases. They are well familiar with local judges and prosecutors which proves important during plea bargaining. In as much as they have the required experience to succeed, public defendants also have a high number of cases to handle.

The high number of cases makes it almost impossible to accord each case the level of attention to detail it might require to succeed. Additionally, the criminal defendant stands to lose out on the attention and the dedication they might want or deserve in their case when they take the services of a public defendant. Also, the defendant lacks the flexibility to choose the public defender of their desired choice.

A pubic defendant will only represent you in as far as the criminal charges are concerned while the private lawyer will assist you with legal guidance for “administrative” issues such as penalties and retaining of the driver’s license from your state department of motor vehicles.

Contact us or call us today to get the best DUI counsel in Houston. Click here for the second article in this series.