With a larger group of anti-drunk driving groups throughout the United States, including the Houston area, there has been a larger percentage of individuals being accused of driving under the influence. There are certain periods of the night and day that can be worse than others. It is important to realize that if you are a loved one who has been pulled over for drunk driving, you still have legal rights. This article is going to explain what to do if you’re stopped for drunk driving as well as what you should do if you find yourself under arrest. 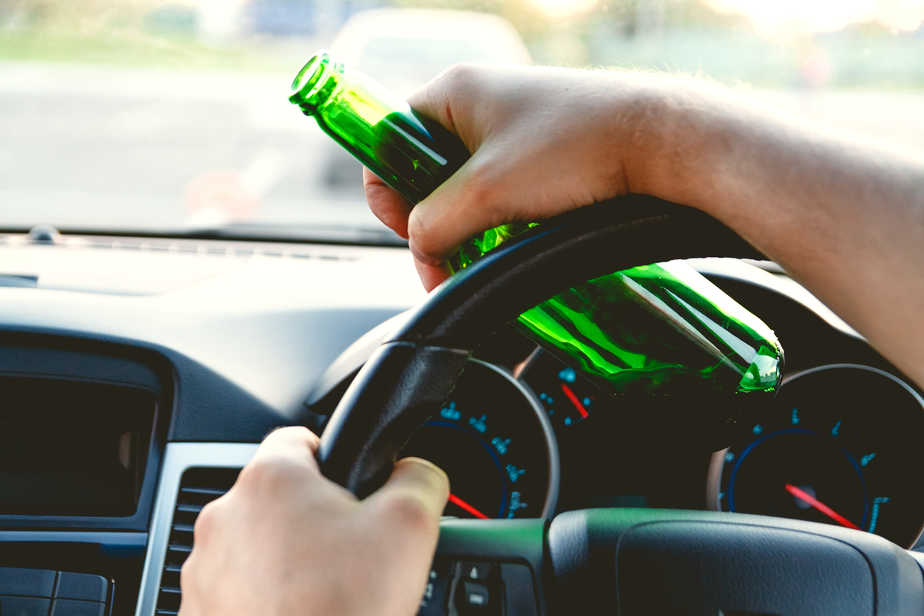 DUI arrests are significantly down from 2008, however, they are still very much relevant. In fact, an estimated 3795 arrests were made for DUI just last year alone. It is believed that the increased level of punishment, as well as deterrence such as cameras in the cars of repeat offenders, have helped to lower the overall rates of arrests. Many also consider the use of designated drivers with younger adults, the increased awareness of DUI as well as the general social stigma that is attached to a DUI arrest have helped to decrease the number of arrests.

While the overall arrest due to a DUI may be lower, there tends to be a more prevalent time for DUI arrests. Statistically, DUI arrests typically occur between the hours of 11 PM and 4 AM. In addition, it is generally younger men in their early 20s who tend to have the highest rate of arrests, while women generally only account for one-quarter of arrests.

A DUI arrest can lead to serious punishment including the loss of driving privileges as well as fines and jail time. Consider the fact that this type of arrest cannot be expunged and will remain on your record for the rest of your life. It is essential to understand who is arrested and at what time.

If you are a loved one has been charged with a DWI offense which means that the individual was Driving While Intoxicated, needs to fully understand how serious the discharge is. It is absolutely essential that the offender finds a qualified Houston lawyer who specializes in DWI defense. If the individual is found guilty, there are serious consequences and punishment.

Some typical consequences include the attached social stigma of a DWI, the revocation of a driver’s license, possible termination from your job as well as add incarceration and fines. If you are facing a DWI, seek out the help of Jim Butler a licensed attorney for 24 years with the Butler Law Firm. Schedule a consultation by either calling or emailing us today. An arrest following a DWI is just the start of a very long situation. Remember that just being charged with the crime does not mean the outcome has been determined. There are many technical issues dealing with the law, meaning that the loss of the license, finds or incarceration is not an automatic process. However, to ensure the absolute best outcome it is essential to choose an experienced attorney that is going to help you through this complicated and exasperating legal process and protect your rights.

The Butler Law Firm is fully experienced in dealing with the criminal offense of DUI and DWIs and has protected many individuals in a similar situation as yourself and will do everything possible to provide a successful outcome. For a free consultation, contact Mr. Butler to discuss your case and begin the process of redemption.

Contact our firm or call us today for more information. We invite you to visit our blog for more related articles!