According to Greek mythology, King Sisyphus angered the gods with his trickery and was condemned to push a large stone up a steep hill only to watch it roll back down again. His efforts will forever be fruitless and frustrating. King Sisyphus understands perfectly how Texas lawmakers felt until recently when their efforts to pass a reasonable ban on texting while driving finally passed both chambers.

They came close to passing a similar bill years ago, only to have the bill vetoed by Governor Rick Perry, who stated that he wouldn’t allow big government to micromanage the lives of Texans.

His actual goal is to clean things up by developing a uniform texting-while-driving law so there can be no confusion. This actually makes perfect sense. The governor recognizes that a patchwork of regulations dictating driving practices for Texans is not only inefficient, it’s ineffective too.

Commenting on the city’s ban on devices in automobiles in a statement released upon the passing of the local law, the Austin Police Department’s support was clear. They said they law forces Texans to focus on the task of driving, and that the initiative increases public safety by reducing distracted driving, which includes anything that diverts a driver’s attention from their primary task: to safely operate a motor vehicle.

The ordinance forbids the use of all electronic devices, including everything from hand-held games and cellular phones, and applies equally to bicycle riders.

Abbott’s statewide texting ban doesn’t come close to going as far. It only forbids motor vehicle drivers from “reading, writing, or sending” messages while their motor vehicle is in motion. This restriction doesn’t even apply if the vehicle stops for a light, for example.

Violators of the state law could face fines of up to $99 for their first offense.

Commending Governor Abbott for signing the bill, Craddick cited saving lives as the primary benefit of this law. He stated that Texas has needed the ban for far too long, a law that the ability to prevent crashes and the unnecessary loss of life.

We previously wrote about this topic, and shortly after it was published, someone driving a pickup truck crashed into a bus full of seniors, resulting in 13 deaths. He admitted to NTSB investigators that he was reading a text on his phone when the crash occurred.

One witness to the crash, Jody Kuchler, spoke to the driver of the pickup truck, Jack Dillon Young, who admitted to her while he remained pinned in his truck that he was texting. He told her repeatedly how sorry he was. He’ll have to live with the consequences for the rest of his life. 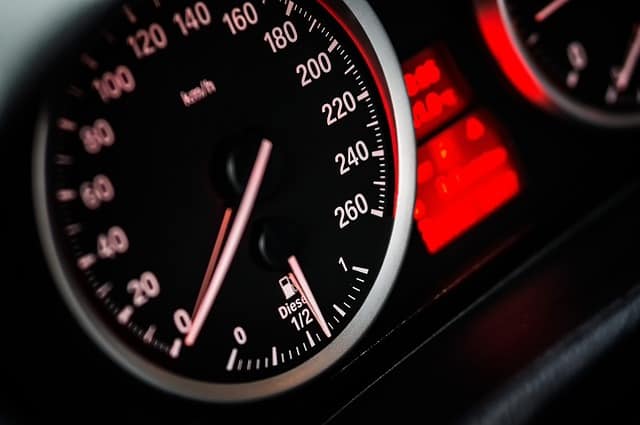 Investigators into the accident found several medications in his front seat, which may have also played a role in the accident. According to the Texas Department of Public Safety in a search warrant issued for Young’s vehicle, his erratic driving may indicate that he was intoxicated from a controlled substance, alcohol, or a combination of the two.

It is imaginable, someone in that condition attempting to operate a vehicle while texting too.

Ross Allen, whose father lost his life in the accident, has filed a lawsuit against Young. More importantly, his voice has become the alarm for a statewide ban on texting-while-driving.

According to the National Highway Traffic Safety Administration (NHTSA), in 2015 alone 391,000 people were injured and another 3,477 lost their lives in accidents where distracted driving was a factor.

The ban cannot be expected to put a definitive end to the problem, no more than any other traffic law is able to prevent people from driving recklessly. Just as DWI laws will fail to end drunk driving, there will be motorists that will continue to use their electronic devices while driving.

But the message is clear for all drivers to see. The Lone Star State will no longer tolerate the risk to public safety posed by texting-while-driving.