No Probable Cause For Arrest

If the officer that arrested you fails to produce a probable cause for pulling you over, or for trying to arrest you for “drunk driving”, any of the evidence collected during your arrest might not be “admissable” if your case goes to trial. For instance, if you think that you were pulled over due to your race or ethnicity and not due to evidence of strange or erratic driving, that the officer might have contributed to your intoxication, then your defense might challenge your arrest. 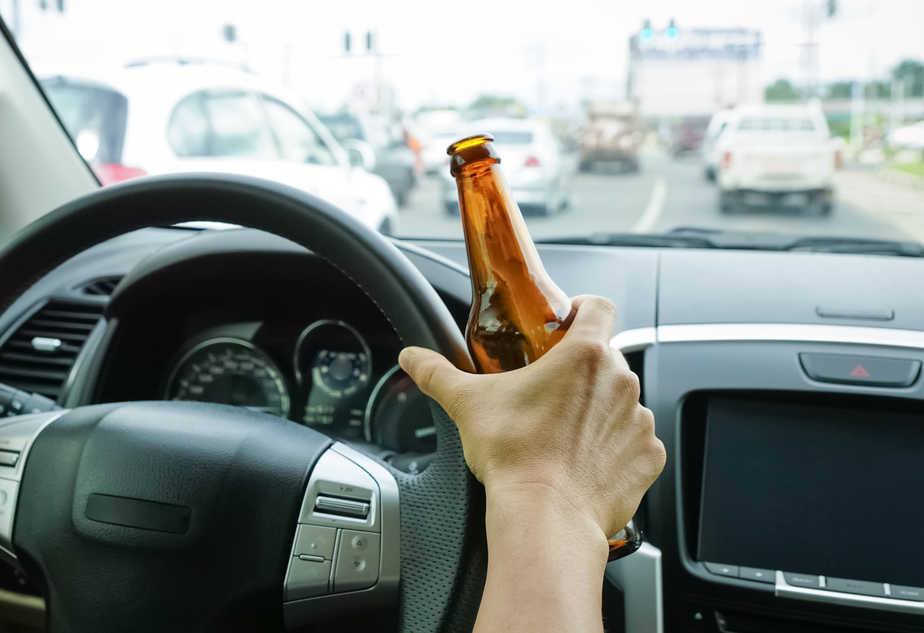 Police officers that make arrests are required to provide you with the necessary Miranda warnings. These are the warnings that you might have heard on TV crime programs that include that you have a “right to remain silent”, that you “have a right to an attorney” and that “anything you say may be held against you in a court of law”. If the officer that arrested you failed to provide you with these warnings or the officer recited them incorrectly, then your defense lawyer might go after getting certain evidence excluded from the trial.

In many DWI and DUI cases, an important part of the evidence that the prosecution uses will include observations and impressions made on the officer to imply whether you were drunk (under the influence) or not. This usually includes testimony from the arresting officer regarding how you were handling your vehicle. This could include weaving, driving erratically (uneven speeds), crossing over the middle or centerline, running red lights, or hesitating before proceeding through green lights.

Other common observations can include the way you looked and acted once the officer pulled you over such as slurred speech, bloodshot eyes, or stumbling. It could also include how you perform in field-sobriety tests. If your defense team can present evidence that might challenge the evidence or observations presented by the prosecution, then you might be able to detract evidence from the case that the prosecution has bought against you.

Introducing Witnesses That Have Different Observations

If any other person or people were present that observed your actions and behavior when you were arrested, you might be able to introduce them as a witness. Witnesses in DWI or DUI cases may be able to provide examples of the following testimonies:

Provide A Valid Explanation For Your Appearance & Behavior

If you can provide a valid explanation for how you acted or looked when you were arrested, you might be able to counter why the arresting officer thought you were under the influence or drunk. Common examples include: