Helpful Ideas For A Houston DUI On Your Criminal Record 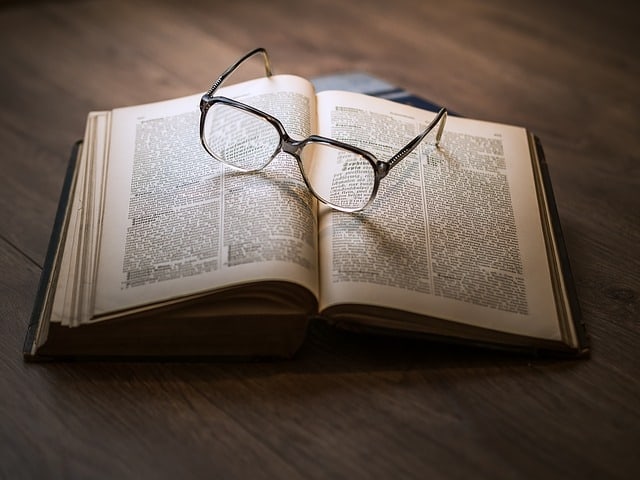 Being booked for an offense can be confusing. Some instances, such as a DUI (Driving Under the Influence) charge can be a tough issue to navigate. People will assume that since it is an offense related to driving while drunk or under the influence of drugs, such a thing will only show on their driving history check. They seem to think that the DUI will not be reflected in their criminal background check.

A DUI is no minor infringement of the law. It is a serious crime that can lead to jail time, suspension of the driver’s license, and fines. The first time a person is arrested and charged with a DUI, their offense is classified as a misdemeanor. And such convictions (misdemeanors) will appear in criminal background checks; you should expect that a DUI will show up in the history screening.

Technically, a DUI is a traffic violation and a criminal offense. From the legal standpoint of things, driving under the influence is preserved to be the weightiest of driving offenses. That is why first time DUI offenders are slapped with a misdemeanor. As such, your DUI will be in your criminal record and will appear in your pre-employment background screenings. That means that the offense will show up even if the employer does not do a driving history check or any motor vehicle records check.

Complications For The Job Application

Since a DUI will show up on criminal background searches, such an inevitability creates a troubling predicament for job seekers convicted of the offense. Such job seekers will be at a loss for the best answer to give when they are asked the question, “have you ever been arrested and convicted of a crime?”

Fortunately, the increasingly popular ban the box movement is slowly transforming how job applications are made; it has led to the exclusion of the criminal history question in interviews. So, if you are in a jurisdiction that banned the box, then you will not have to worry about this dreaded inquire into your history; thus, you DUI will be no more than a thing in your past. However, keep in mind that the ban the box policy still has a long way to go before becoming universal. Thus, private employers will most likely still ask the criminal history question. As a result, you need to come up with an effective strategy for answering this question, so better the odds of landing the job if you have a DUI on your record.

Ideally, your first option would be, to tell the truth. A DUI is viewed in all 50 states as both a traffic violation and a criminal offense. Therefore, if you have a DUI on your record, then the only option when answering the inquire into your possible criminal convictions by your potential employer is to say, “Yes.”

You should set the record straight if the opportunity presents itself at some point. Many people support the ban the box movement because it is something that pushes ex-offenders to reveal their past crimes while place little or no room for explanations. For the ex-offender, having a criminal history will have a wide range of implications depending on the type of offense, the outcome of the judgment passed, and other factors.

For the employer, they have no way of telling if the applicant’s criminal past is a one-time misdemeanor or several felonies when they see the candidate has checked the “Yes” box.

DUI As A Felony

The opportunity to explain things should be a fair opportunity granted to anyone with a DUI conviction, more so because this is an offense that can be charged in a different way based on the situation.

First-time DUI offender is lucky enough to walk away with a misdemeanor. But this is a judgment subject to exceptions. For example, if the driving under the influence incident causes severe injuries or fatalities, then it can be bumped up to a felony. Furthermore, any adverse circumstances related to the case can see the prosecutor pill on other charges to the offense in question. For instance, they can add charges such as criminal negligence or vehicular manslaughter, depending on the outcomes associated with the DUI.

The severity of the conviction can also vary depending on the status of the driver’s license, whether it is revoked, restricted, or suspended. The same thing will prevail if there was a child in the vehicle.

If the offender has a third or fourth DUI, then there is a likelihood of the matter being tried as a felony instead of a misdemeanor. Such a thing is highly probable if the offenses took place within a relatively close time from each other.

From the above information, it is evident that how a DUI is viewed will vary, and the same applies to its implications in your criminal record. That is why you should be ready to clarify the circumstances surrounding your DUI conviction when in the job interview that requires to disclose your criminal history. Be honest when giving your version of the story so that the potential employers see both sides of the depiction of your past.

Getting Hired With A DUI

Having a DUI misdemeanor does not spell doom for your prospects of landing a job. The DUI is a traffic violation and a criminal offense, and most employers will treat it as the former and not the latter. If the position you are applying for involves operating a vehicle or heavy machinery, then the employer will have to go through your driving history and may come across the DUI. Such a tainted history makes the employer view you as a hiring risk.

The DUI may, however, carry less weight if you are applying for a job that does not involve driving related responsibilities. According to the EEOC, employers should take into consideration the criminal convictions of the job applicant when handing them a position. But since a DUI may not be relevant to some jobs, it is hard for employers to disqualify applicants for having a DUI conviction. However, you should consider work that does not require you seating behind the driver’s wheel if you have a DUI.

If you are dealing with a DUI or DWI in Houston, feel free to give us a call or contact Butler Law Firm to inquire about a FREE case consultation and speaking with a Houston DWI attorney!