The Impact Of A DWI In Texas 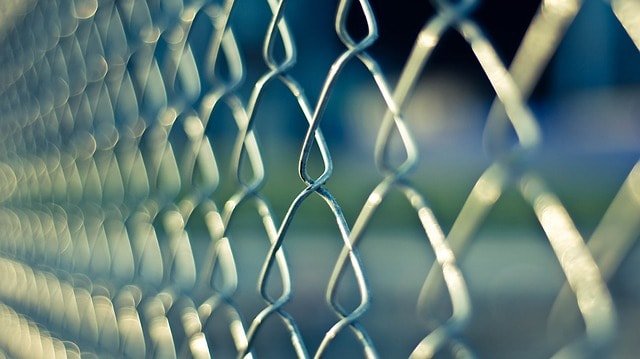 When a person is arrested, they will often panic. This is especially true if this is a person’s first arrest. While it is never good to be arrested, it doesn’t have to be the end of the world. To put it into perspective, remember that just being arrested doesn’t mean you’re guilty. It also doesn’t mean you’ll be convicted of a crime. What it does mean is you should find an experienced attorney who specializes in Texas criminal law. If this is a DWI 1st offense, you should try and hire a criminal defense attorney who specializes in Texas DWI defense. They can answer all of your questions including how long does a DWI stay on your record?

Texas law allows certain criminal charges to be removed or eliminated from your criminal record. You must apply for this since the process is not automatic. Your attorney can help you with the process, but in Texas, most jurisdictions nor the State will not challenge a request for expungement. Depending on the crime, the State may challenge a request, but it’s always best to work with an experienced attorney when requesting criminal charges be removed from your criminal record.

When a case is concluded, this is termed the disposition of the case. The disposition of an individual criminal case will depend on whether or not the charges can be expunged or removed from your criminal record. When you are arrested, there are several ways your case could end. The best disposition is the prosecutor drops the charges and decides not to pursue the case. When this happens, the charges will typically be dismissed. This often happens when the evidence is tainted or just isn’t strong enough to make the prosecution’s case. Evidence can be tainted because of an illegal search, a broken chain of custody or something else that can impact the veracity of the evidence.

There are times when a case is referred for deferred adjudication. Almost every state has some version of this process. For example, a DWI 1st offense may end in a plea bargain or deferred adjudication. The prosecution may offer to defer the charges if the accused will agree to meet a predetermined set of conditions within a certain period of time. Once these conditions are met, the prosecution agrees to dismiss all charges.

If you agree to this type of plea bargain, you will be given a plea agreement statement outlining the terms of the plea bargain. You must sign this and a judge must accept it for the plea bargain to become official. You may have to agree to plead guilty or no contest to the charges. If you meet all the conditions within the time period, the charges will be dismissed. If you fail to meet the conditions, you may be convicted of all charges.

In Texas, your case may also proceed to court where you will either be found guilty or non-guilty. If you are found guilty, the disposition will be entered on your criminal record and unless expunged, will remain there.

How Disposition Can Impact Your Permanent Record

Chapter 55 of the Texas State Code provides for expunging or removing certain criminal convictions from an individual’s permanent record. There are certain conditions which must be met in order for a criminal conviction to be removed from a criminal record. This is a very complex procedure, but it is best to work with an experienced attorney throughout the process. They will be able to analyze your case to see if you might be eligible for expungement.

Under Texas law, a person may file for expunction under the following conditions:

There are certain waiting periods for each class of crime before a person can ask for expungement:

How To Expunge A DWI Conviction

Every crime that happens in Texas is assigned severity level. This is the same with DWIs. Driving while Intoxicated or a DWI is typically considered a Class B Misdemeanor. The usual penalty if convicted of this crime is 72 hours in jail. If the accused was found with an open bottle of alcohol in their vehicle when arrested for a DWI, they will get six days and it is considered a Class A Misdemeanor. This means your penalty for a DWI 1st offense will depend on the circumstances of the crime.