Common Reasons DUI Charge Can Be Dismissed In Houston

The dismissal of driving under the influence (DUI) charges can occur prior to the commencement of the actual trial. Known case defects may lead to the dismissal of the case. The prosecution may opt to dismiss it if they unearth any defects. The dismissal of DUI cases typically happens because of compelling arguments and motions made by criminal defense attorneys. 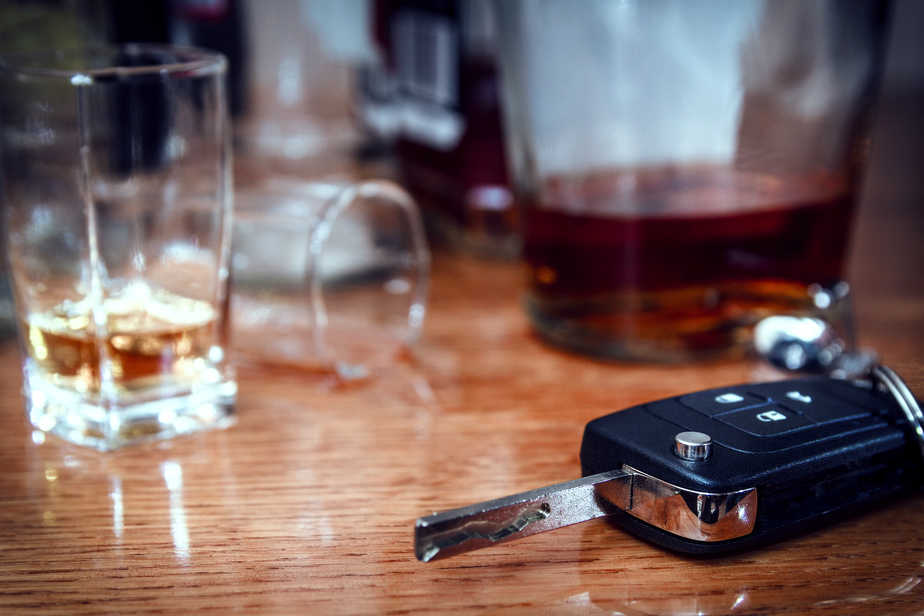 Defendants should always deny the DUI charges brought against them,. They should plead not guilty since the police often don’t follow proper procedures or the case may lack relevant evidence for prosecution by the district attorney. They should still plead not guilty if the prosecution acknowledges that there is a high probability of acquittal in the event the case goes to trial.

The main individual responsible for dismissing or dropping the DUI charges is the prosecutor. Judges can also grant dismissals. This leaves the client free. He or she doesn’t have to stress about going to trial or having a criminal record.

All criminal cases are unique. The trajectory that DUI cases take typically depends on whether the police follow due process and on the findings of any chemical tests.

If the prosecution realizes they have a weak case, they may consider settling for a plea bargain with the defense lawyer. They may negotiate for a traffic violation less harsh than a DUI.

We also invite you to contact or call us today if you are in need of the best DWI Law Attorney in Houston. Visit our blog for more related articles.