Effective Strategies To Reduce The Chance Of A Houston DUI Arrest

The following strategies have been found to be effective at reducing or preventing drunk driving: 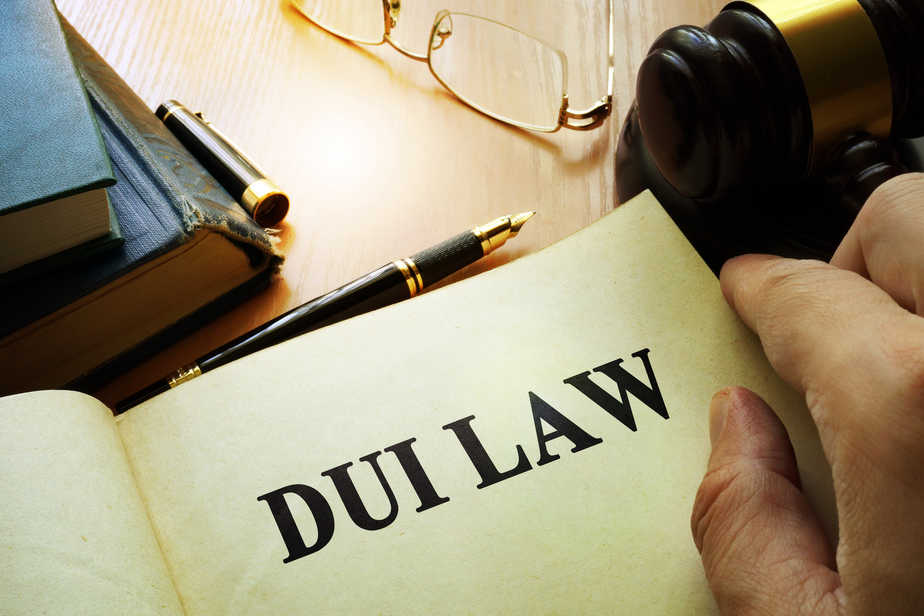 The current laws regarding drunk driving, particularly those aimed at drivers under the age of 21 years, have been found to have a significant impact on increasing highway safety and reducing fatalities, saving tens of thousands of lives since they were instituted. The current national laws state that it is illegal to drive with a BAC (Blood Alcohol Concentration) exceeding 0.08%. A zero-tolerance policy has also been adopted with regards to drivers under the age of 21 making it illegal to drive with any detectable level of alcohol in the blood.

A sobriety checkpoint must be highly visible and allows offers to stop vehicles at their discretion to determine whether a driver is impaired. Officers may give breathalyzer tests at these checkpoints if they have a reasonable suspicion that a driver is operating a vehicle under the influence of alcohol.

Mass media campaigns are aimed at educating the public about the dangers of drunk driving as well as the legal consequences. The campaigns encourage people not to drive when they have been drinking and to prevent other drivers from getting behind the wheel after drinking. These campaigns have been found to have the greatest effect in conjunction with other strategies to prevent impaired driving.

The administrative revocation and suspension of drivers licenses is an effective strategy that allows police officers or the court to suspend a driver’s license if their blood alcohol tests higher than the permitted BAC or if they refuse to be tested. The BAC percentage, repeat offenses, and other factors are taken into account in determining the period of suspension. Currently, a minimum of 90 days for first offenders has been found to be effective.

This is a combined strategy that is applied in areas such as universities, medical and other settings and involves screening for alcohol to open the door to provide an opportunity for teaching about the risks, hazards, and consequences of drunk driving. The strategy has been found to be effective at changing behavior and therefore reducing collisions and injuries resulting from accidents due to impaired driving.

These educational programs are aimed at teaching teenagers not to get into the car with a person who has been drinking. However, more research needs to be conducted as to whether this strategy is effective at reducing drunk driving and related accidents.

We invite you to contact or call us today if you are in need of the best DWI Law Attorney in Houston. Visit our blog for more related articles.