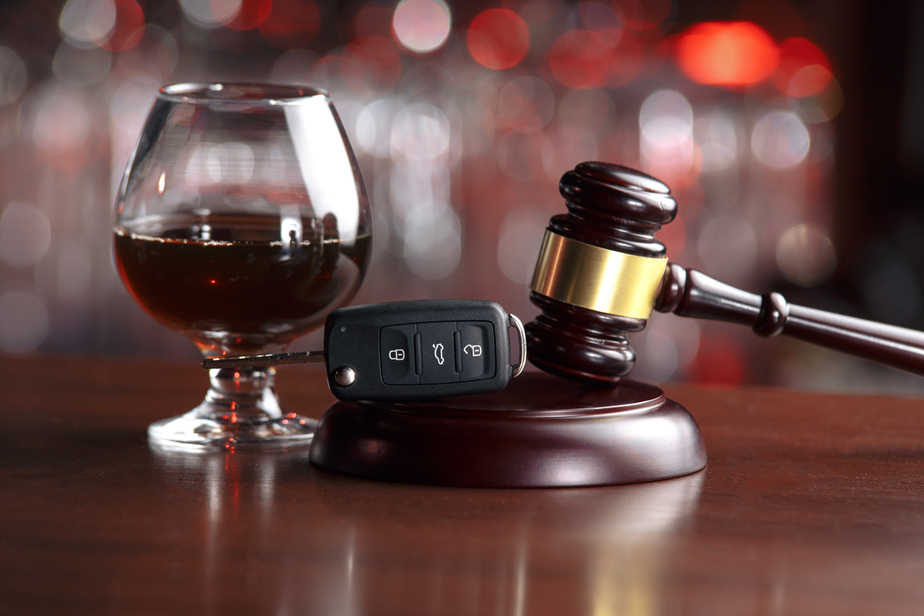 In any part of the United States, getting arrested for drunk driving will inevitably expose you to some costly, unpleasant consequences. The expenses and the hassle only get more severe if your case progresses to a conviction for driving under the influence.

Depending on the particulars of your case and the state in which you are charged, you could face DUI school, alcoholism treatment programs, increased insurance premiums, driving restrictions, fines, and even jail time.

Below is a sampling of common outcomes of DUI arrest and conviction. There’s nothing pleasant here, and most of the effects are expensive and inconvenient for you.

Following an arrest by an officer who suspects you of drunk driving, the immediate consequence is a trip via police vehicle to the nearest jail or police station. You’ll have your fingerprints taken, and the police will also take mug shots.

Some states will release you as soon as someone arrives to pay your bail and drive you home. In an increasing number of states, though, you’ll have to stay in jail for a mandatory (usually short) time.

When you’re arrested, you will receive a document (a ticket or summons) that tells you when you need to appear in court to be charged with driving under the influence.

This is a painful, humiliating experience for any driver that faces it. It can have serious consequences all by itself if your reputation will be damaged by the public acknowledgment of your DUI charge. The embarrassment deepens in most modern DUI cases, as virtually any attempt to dispute the charges will result in the public airing of video footage of your field sobriety test. Video from the facility that processed you may also be entered into the court record.

The suspension of your driver’s license is extremely likely if you are arrested and charged with driving under the influence. In some states, failure to cooperate fully with the police (by, for instance, refusing a breathalyzer, blood test, or field sobriety test) can lead to your license being suspended immediately, before you appear in court.

Paying a fine is virtually guaranteed to be part of your sentence if you are convicted of driving under the influence. There are minimums and maximums for drunk driving fines in the laws of each state, but specific circumstances can increase the amount you have to pay dramatically.

Causing property damage, injury, or endangering a child while you drive drunk can all lead to increased fines. Note that you will also have to pay your case’s court costs in most states.

A growing number of US states impose mandatory jail sentences for DUI, even for first-time offenders. First offender jail sentences are usually only for a day or two, but jail time is jail time.

Repeat DUI offenders face longer mandatory jail sentences. And here, too, the penalties you face can be increased significantly if there are aggravating circumstances attached to your case.