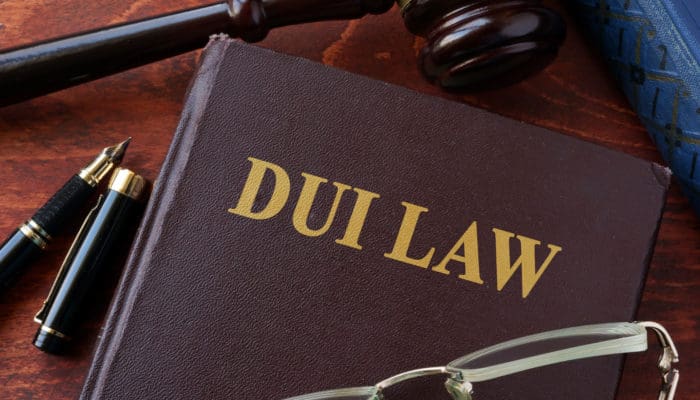 How Does A Houston Drug DUI Charge Work?

Driving under the influence of drugs in the state of Texas is considered to be a DUI. In many respects, it is treated very much like an alcohol-related DUI. However, there are some important differences that can result in a drug-related DUI charge being far more serious.

A drug-related DUI will be referred to as a DUID in this article.

What Is The Definition Of A DUID?

A DUID can be defined as driving under the influence of any drug that impairs your ability to drive. This encompasses a wide variety of prescription and recreational drugs and may include:

How Is A DUID Prosecuted?

The process for prosecuting a DUID is slightly different from an alcohol-related DUI. It normally starts with a traffic stop where an officer/s will look for signs that you are under the influence of drugs. They will look for pupil dilation, your behavior, and whether you are impaired in any way. Although these signs are subjective, officers are trained to detect them and proceed accordingly.

It is advisable to request a breath test. Drugs do not register on breath tests like alcohol and this could be sufficient for the officer to let you go. Don’t refuse the test as this can result in the immediate suspension of your driving license.

You may also be required to submit to a blood test that will be conducted at the police station or other facility. The blood test will identify any drugs in your system and confirm that you were driving under the influence. However, the test does not detect the concentration of drugs as it does with alcohol which could work against you. Even trace amounts that may not impair your driving ability may be detectable. On the other hand, this can be used in your defense.

If the officer believes that you were driving under the influence of drugs, then they will arrest you.

What Are The Penalties For A DUID?

The penalties for a DUID are similar to those of an alcohol-related DUI. It may result in a license suspension, fines, community service, education and rehabilitation, probation, court and legal fees as well as jail time. The penalties are more severe for repeat offenses. Both drug and alcohol DUI’s count towards repeat offenses.

The penalties for a DUID will also be more severe if:

Got a DUI/DWI charge? Give Atty. Jim a call today and let him give you a free consultation so that you can get the help that you need.