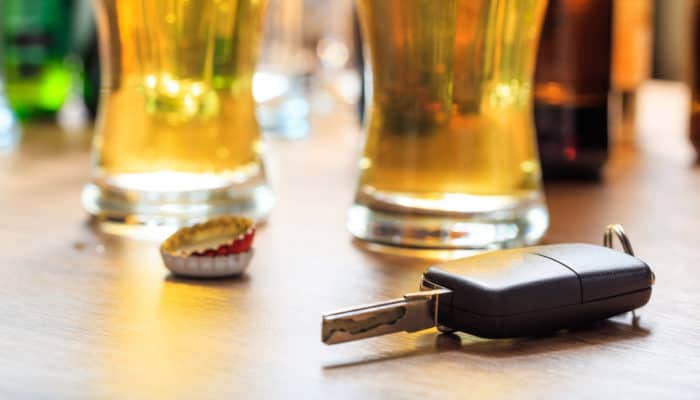 4 Factors That Take A Houston DUI From Bad To Worse

It is common for drivers in Texas to make several mistakes while on their day-to-day activities. Some of the errors will go unpunished, while others will probably get stopped by a traffic officer and even get booked. Drunk driving is one of the punishable offenses in Texas.

We will factor in a scenario where a driver is pulled over and booked for drunk driving. For this case, the person is hardly above the accepted legal limit, didn’t hit anyone, and doesn’t have a previous criminal record. The potential penalties and charges faced by this person will not be harsh but relatively lenient to him. However, in the case of the following conditions, the charges may change and be hefty:

A repeat offender will face severe charges, unlike a first-time offender. Being pulled over by a traffic officer several times for driving under the influence will leave you in severe penalties, including jail time.

2. Having Kids Inside The Car

Driving while under the influence while having a kid or minor in a car will result in being charged with child endangerment, which is a felony. If you cause an accident and the minor is hurt, you can have your driving license revoked and get jailed for not less than two years.

3. Causing An Accident As A Result Of Drunk Driving

Homicide and vehicular assault are considered felonies, resulting in significant fines, lengthy jail terms, or both depending on the risk levels.

You will spend not less than seven days in jail if you are found to have a BAC of at least 0.20 percent. It is equally upsetting to be charged with drunk driving, and additional charges can only worsen the situation. It is a common practice to feel lost, hopeless, and defenseless after being charged with such a crime. However, one has the right to be protected by the law, and still, one reserves the right to either defend themselves or acquire the services of a lawyer to represent you in a court of law. You can use common strategies while protecting yourself, including bargaining for reduced DUI charges or seeking the case to be dismissed. It is wise to seek help from an attorney, more so if you face severe DUI charges.

Are you confused about the next step after been accused of DUI? Did you get a DWI? Are you scared of facing jail time? We can solve all your legal issues. Let us deal with the stress. For twenty-four years, Jim Butler has been working as a licensed attorney. With his knowledge and experience, Jim Butler has saved his clients from job loss, jail time, and hefty fines due to several DUI charges. All his previous cases are charges of driving while under the influence. The fact that he defends such clients doesn’t imply that Jim endorses drunk driving, but rather, Jim strongly believes and defends the innocent people who are falsely accused and harassed due to DUI. For this reason, he has dedicated his entire career to becoming a DUI lawyer.

Give Atty. Jim a call today and let him give you a free consultation so that you can get the help that you need.