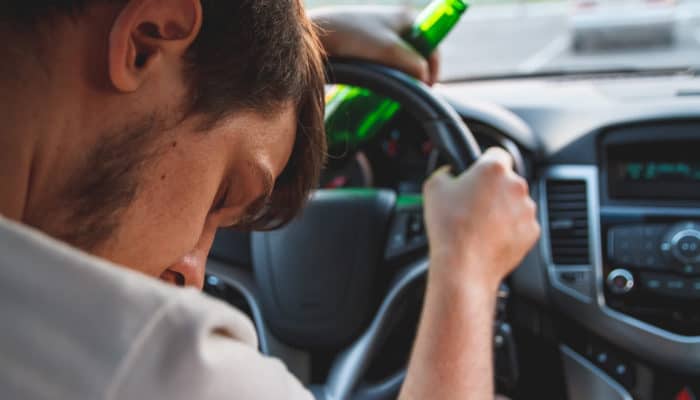 The High Costs Associated With A Houston DUI

A DUI can be extremely expensive. Along with all of the shame and guilt that comes with it, you can expect to be out a significant sum of money. Your first conviction can cost as much as $20,000 or more. This is true even if you didn’t cause any property damage nor harm anyone. This is nearly the cost you would expect to pay to take a taxi ride halfway across the globe.

The High Price Of A DUI

There are a lot of expenses that go into a DUI. Not only do you need to pay for bail, but you have car towing to worry about and even car impounding. You then have to worry about the legal fees for hiring an attorney, any court costs incurred, and even DUI education programs. It doesn’t stop there. Afterward, you’ll need to worry about probation fees and even higher premiums on your auto insurance. You will even have to worry about a loss of work income as a DUI can negatively impact your employment.

There are also a lot of states that currently require any DUI offenders to pay for and install very expensive ignition interlock devices into their vehicles. These systems connect directly to the vehicle’s ignition and monitor the driver’s BAC levels. If the system detects that the driver has been drinking, the vehicle won’t start. Some of them might even begin to fire alarms with a positive test. Whereas, other states might force DUI offenders to wear bracelets on their ankles which measure the BAC all of the time.

Hidden Costs Of A DUI

Other costs aren’t quite as obvious as others. In every state, an offender loses their license at least temporarily. Because of this, they need to get other means of transportation which can ramp up DUI expenses. Also, any Driver’s license reinstatement fees will need to be paid before getting restoration of full driving privileges. A conviction is something that can lead to the direct loss of a job. This is especially true if you have a job that requires you to drive and operate a vehicle. Any conviction is going to remain on the DUI offender’s permanent record for 10 years.

The total cost of a DUI conviction will vary depending on what state you are in. However, that cost is expected to be in the thousands no matter what city and state you’re in. For instance, in Houston, the estimated cost for a first-time conviction of a DUI is $9,500. Whereas, the state of Texas itself has an average of $14,660.

There was a reliable survey that showcased the average cost of a DWI conviction being anywhere from $9,000 to $24,000 throughout the country.

For any teenager that is 15 to 19 years old, the costs are even higher. First of all, drivers that are within this age range are four times more likely to get into an auto accident than anyone else. Because of this, the financial cost of this age group getting a DUI is staggering. The total cost of a DUI for someone in this age group could total over $40,000 over 13 years. This includes auto insurance rate increases and more.

Contact us or call us today to get the best DUI/DWI counsel in Houston. Visit our blog for more related articles.