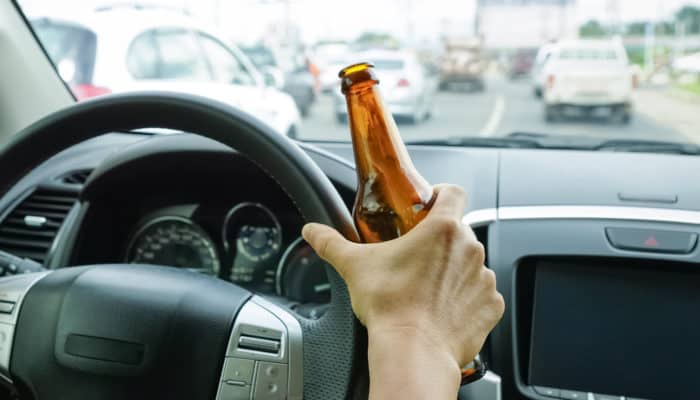 A Deeper Understanding About Houston DUI

Impaired driving or driving under the influence is when a person takes alcohol and later on drives a motor vehicle.

Motor vehicles include lawnmowers, jet skis, boats, golf carts, motorcycles, bicycles, and cars.
In 2015, more than 10,265 people died as a result of alcohol-related accidents according to the National Highway Traffic Safety Administration.

A blood alcohol content of 0.08 or higher is the limit that one shouldn’t be allowed to drive. If caught, such drivers are arrested and arraigned in court in forty-nine states. The percentage of alcohol in the system is known as Blood alcohol concentration. For one to be considered impaired, their blood alcohol content should be at or above the legal limit. One should also be aware of the fact that after the first sip of alcohol, fine motor skills, and critical thinking levels start dropping.

The emotional burden carried by someone who kills other people because of driving drunk is too heavy to carry. It drains them of their physical and emotional energy.

Drunk driving also comes along with physical peris. Some include:

It is a crime to drive under the influence of alcohol. Significant fines are paid by those who are found guilty of such an offense. Their driving licenses may also be revoked for certain periods or even forever.

Other forms of punishments to such convicts include:

Drunken jet skiers, boaters, and motorcyclists can all cause injuries and accidents. Drunk driving does not only affect those inside the car but also pedestrians and people near the roads.

Drunk driving is as lethal as it is prevalent. In 2010 alone, more than 112 million drunk-driving accidents were caused by 4 million American adults in the U.S according to the U.S Department of Transportation.
Despite the large numbers of drunk driving, only a small number of drunk drivers are taken into custody.
Only 0.013 percent of all 300,000 drunk driving incidents are arrested.

If you are feeling stressed because you got a DWI and you’re not sure about your next step, give us a call and we will help you. Jim Butler has been practicing for 24 years as a licensed attorney. He has helped many of his clients avoid jail time. Jail time could have cost them their jobs and would have led to financial and mental agony for their families. Jim Butler is completely dedicated to DWI cases and only handles DWI (driving while intoxicated) cases. While drunk driving isn’t endorsed by Jim, he is of the belief that many innocent people are needlessly arrested and this is one of the reasons he chose to become a DUI lawyer.  Give Atty. Jim a call today and let him give you a free consultation so that you can get the help that you need.