Precise Data Regarding Driving Under The Influence & Intoxicated In Houston 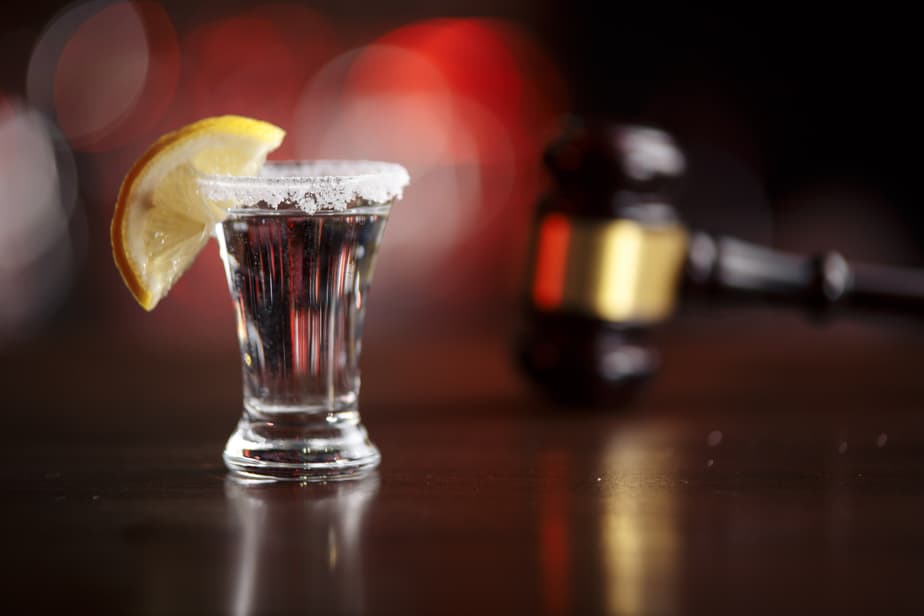 DUI is a commonly used acronym that stands for “driving under the influence.” DWI, on the other hand, is used to imply “driving while intoxicated,” or “driving while impaired.” Depending on the state you are pulled over, these terms can refer to the same or different offenses.

Both DUI and DWI imply that serious offenses have been committed by a driver. He is usually faced with charges of endangering his safety as well as the safety of other road users. These charges don’t only apply to alcohol and recreational drugs. They also apply to the use of prescription drugs that can impair your abilities while driving. It’s important to note that there is no lesser offense when it comes to these two. Both of them can significantly impact your life.

Use Of Words DWI & DUI In Various States

Both of these terms are used to describe drunk or impaired driving. A drunken driving offense is referred to as a DUI according to some state laws while others refer to it as a DWI.

Complications ensue when both of these terms are used by states. Usually, one of these terms is taken to refer to alcohol. The other term will be construed as any impairment caused by the use of drugs or unknown substances. The meaning of these terms can vary from one state to another. In some states, driving while intoxicated under the legal limit is referred to as DWI. Here, the blood alcohol content (BAC) passes the set limit. DUI is, on the other hand, used when charging an individual who has been found to be under drug or alcohol influence.

Other states that use both of these terms refer to DWI as impaired driving that’s caused by alcohol, drugs, or other unknown substances. These states use DUI to imply driving under the influence of alcohol. You should definitely find out what these terms mean in the state you are in.

The arresting officer may see it fit to believe the driver’s impairment is too risky to allow him to drive in case of any of these changes. Even without meeting the blood alcohol concentration levels set for legal intoxication, drivers can still be charged with impaired driving under some jurisdictions.

For instance, you could get charged with driving while impaired if you have shown any signs of impairment or not passed a field sobriety test. This can happen even if you haven’t passed the legal limit of 0.08 blood-alcohol concentration. You could still be charged with an offense.

You may be suspected to have used drugs if the arresting officer notices that you seem impaired even though your breathalyzer results indicate otherwise. The officer may conclude that your ability to drive is impaired. Both nonprescription and prescription medications, as well as illegal drugs, can cause impairment. A Drug Recognition Expert (DRE) can be called to the scene by the officer. Still, the officer may be a DRE officer. He may conduct a series of tests to ascertain whether you are impaired.

You may face DWI or DUI charges in case the results of the multi-step evaluation process by the DRE officer confirm that you are under the influence of drugs. The charge that you’ll face is dependent on how the state you have arrested in calls the drugged driving offense.

Consequences Of Being Arrested For Impaired Driving

You’ll be up to face serious consequences regardless of how the offense of impaired driving is called in your jurisdiction.

You’ll probably have to pay fines and court fees once you are convicted or plead guilty. Still, you could lose your driver’s license. You may have to be locked up in jail if this is your second offense. Probably, you may also be placed on probation and ordered to complete community service. Defensive driving classes may have to be taken for you to regain your driver’s license.

An evaluation to shed more light on your drinking and substance use behaviors is required in most states. The results of this evaluation will determine whether you need to enroll in a drug or alcohol treatment program. This program could entail attending support group meetings to enrolling in a residential treatment facility.

The Ongoing Effects Of A DUI Or DWI Conviction

You’ll probably require SR-22 insurance once you reacquire your driver’s license. You could be hit with double or triple premiums. This entirely depends on your state’s laws. Averagely, get ready to pay higher premiums. This could apply for about three years.

It may also be necessary for the installation of an ignition interlock device to be done on your vehicle. This depends on the state you are residing in. You’ll be unable to start your car before you blow into the device. This device will determine whether or not you have been drinking alcohol. The price of the device, its installation, and monthly monitoring fees need to be paid for. You’ll have to meet these costs.

The bottom line when it comes to arrests for driving under the influence cases is that it’s a costly and time-consuming matter. Still, it is completely avoidable. You just don’t have to drive when you’ve taken any type of drug or drunk. Drugs including prescriptions warn you on the likelihood of side effects that could affect your focus or attention or lead to drowsiness. These drugs may also warn you to avoid driving.

A Word Of Advice From Jim Bulter

Choosing not to consume any alcohol whiling driving can ensure that you take care of your health and safety. By doing this, you also protect others. Even with your BAC levels being below legal limits, you’ll still experience impairment.

Nevertheless, you shouldn’t drive if you are using any illicit drugs or if you are under medication. Laws are there to prevent worst-case scenarios far worse than you facing convictions for a DWI or DUI offense.

The extensive experience of The Butler Law Firm ensures that individuals facing DWI or DUI charges have the best shot at getting successful results. The firm also ensures that the rights of these individuals are protected throughout the whole process. You should immediately reach out to Mr. Butler for a free consultation to go through your case details.

Don’t dillydally calling Mr. Butler. He has relevant experience to assist you with your case. Call him today!