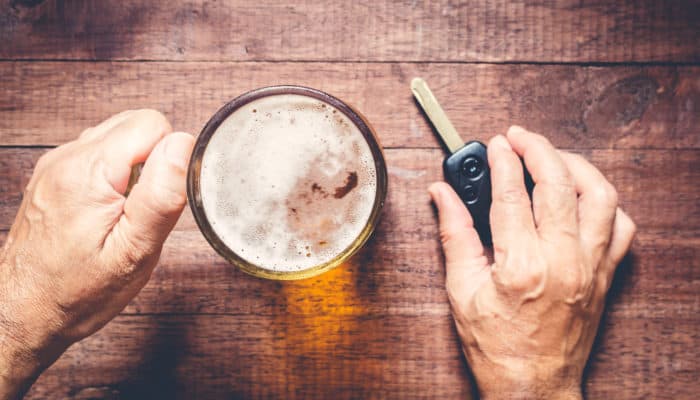 When applying for U.S. Permanent Residence or to get a Green Card, the applicant will be asked whether he or she has been arrested, charged, fined, convicted, indicted, or imprisoned for violating any law excluding traffic violations. The U.S. Citizenship and Immigration Services (USCIS) wants to actually know if the applicant has been involved in any criminal-related acts except for traffic tickets. Some of these criminal-related acts include driving under the influence (DUI), driving while intoxicated (DWI), and reckless driving – which are more serious than traffic tickets, and you are expected to report them.

This area of law is a little bit complex. Just because you were involved in one of these criminal-related acts in the past doesn’t mean you will automatically be denied a green card or any other visa. Certain criminal acts will make a person “inadmissible” and denied a green card. Talking to an experienced lawyer can help solve this problem for you. Make sure you use the guidance below as background information.

What Is A Conviction?

A conviction means a judge or jury has found you guilty or you have entered a plea of guilty or refused to enter a plea (nolo contendere). The court should also sentence the person to some form of punishment, restraint of liberty, or penalty. Whether you are currently serving the sentence or if it was suspended doesn’t matter to be considered a conviction. On the other hand, your state’s law may refer to the decision as a conviction but federal immigration laws can override it with their own concept of what a conviction is.

What Types Of Criminal Convictions Make The Applicant Inadmissible?

In fact, applicants who have been convicted of criminal activities involving moral turpitude are inadmissible when applying for a green card. Moral turpitude is a hard-to-define term, and decisions will be usually made on a case-by-case basis. Some judges have defined moral turpitude as vile, base, depraved, or contrary to accepted societal norms of morality. Applicants who have committed two or more such crimes and have a combined sentence of 5 or more years are considered inadmissible. Crimes such as selling drugs or prostitution can also make a person inadmissible when applying for a green card. But wet reckless, DUIs, and reckless driving are not included on the inadmissible list.

Will A Drunk Driving Case Make You Inadmissible?

A crime that is committed with intent is usually considered a case involving moral turpitude (CMT). Since DUIs don’t require any intent, one DUI isn’t a crime involving moral turpitude. However, if the DUI is committed with another offense such as the use of illegal drugs or reckless driving, and any aggravating factors are present such as driving without a valid driving license, injuring someone, or having a child in the car, the case might be completely different.