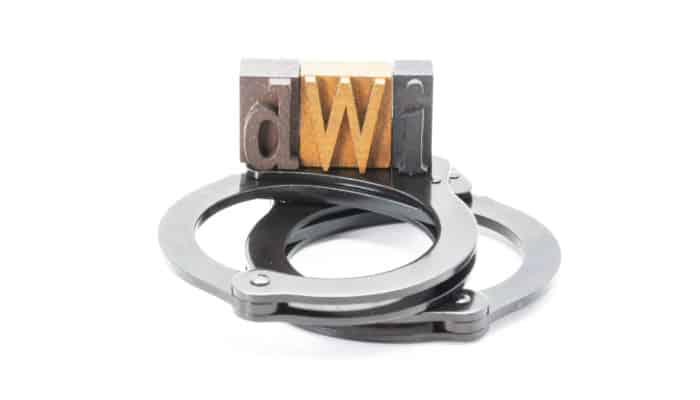 (Continuation)For example, if an applicant drives the car under the influence of alcohol with a child in the car, it is considered disregarding the safety of others and supplying the intent required to construct a CMT crime. On the other hand, not all DUI cases involve alcohol exclusively. Some cases involve the illegal use of controlled substances and can be considered a separate ground of inadmissibility. If the drug use or DUI is due to an addiction, the U.S. Citizenship and Immigration Services may request for a medical report to find the applicant inadmissible on public health grounds.

Will A “Wet Reckless” Or Reckless Driving Conviction Make The Applicant Inadmissible?

Reckless driving is defined as driving a vehicle in a way that endangers the lives of other vehicles and passengers on the road. If the applicant is convicted of reckless driving, it may usually involve moral turpitude. Similar to a DUI case, aggravating circumstances or additional charges can increase the chances of a reckless driving case involving moral turpitude. In fact, the additional charges will add upon the original act and make the applicant inadmissible in such cases.

Is A Waiver Available?

For most crimes involving moral turpitude excluding serious crimes such as torture or murder, the spouse, parent, or children of a US citizen or lawful permanent resident can apply for a limited waiver. One needs to prove that the spouse, parent, or children of the lawful US citizen or permanent resident will suffer extreme hardship if the adjustment of status is denied.

Trying to conceal past convictions will get the applicant nowhere. In fact, the fingerprint check will definitely place the applicant in a precarious situation as the past crime will be discovered at that stage. On the other hand, making false statements to the U.S. Citizenship and Immigration Service to obtain immigration benefits is a ground for inadmissibility.

Whether you have a reckless driving, DUI, or similar conviction, you should consult with a qualified and experienced U.S. immigration attorney – one who specializes in the intersection of criminal and immigration laws. You shouldn’t rely on what your criminal lawyer says because there are countless cases where criminal lawyers thought they were doing the best to their clients when they advised the client to plead guilty to this or that to avoid jail time. They didn’t have any idea of what such guilty pleas could do to your chances of getting a green card. It will lead to the applicant becoming inadmissible.

We are a Houston-based criminal law office specializing in immigration law. Mr. Butler will help resolve your issue in the best possible way. Give Jim a call today and let him give you a free consultation so that you can get the help that you need. You can contact Jim for your free consultation! Click here for the first article in this series.