Felony DUI And What You Need To Know In Houston

For the states that have revised and extended their DUI laws, felony drunk driving (felony DUI) is regarded as a criminal act. The first time DUI offender is often slapped with a misdemeanor charge in all states. But there are instances where the offender can face felony charges instead of misdemeanors. 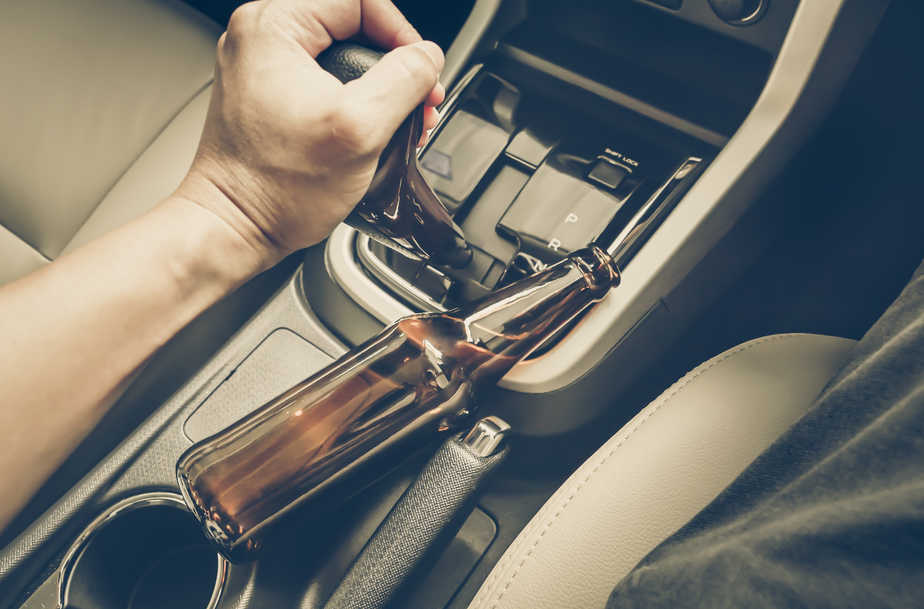 What Is Felony Drunk Driving?

There is a significant difference between a felony charge and a misdemeanor charge. The latter is mostly punishable under a small monetary fine, which is less than a thousand dollars or a maximum jail term of up to a year. As for a felony, the offender faces financial penalties that can be higher than a thousand dollars and a jail term that is longer than a year that is served in a prison facility.

In some states, the same rules and penalties may apply to different vehicles aside from automobiles. As such, the rules and fines may apply for bicycles, boats, ATV (all-terrain vehicles, and farm machinery.

In most of these states, the following acts might be categorized under felony DUI laws:

The specifics of the offenses regarding the charges and penalties vary from state to state. But felony DUI charges are often for repeat DUI offenders. The felony drunk driving is usually as a result of the person in questing having two prior DUI convictions and is on the third such legal infringement.

Keep in mind that your state may have other charges leveled against felony DUI. You should check the law in your jurisdiction and consult with a DUI lawyer if you seek clarification.

The result of a felony DUI convictions, as is with most felony charges, may include more than just fines or incarcerations. For instance, a felony DUI offender may face the following:

As such, felony drunk driving charges can have a profound impact on a person’s life, and with far-reaching consequences. Moreover, the felony charges are not that easy to erase from your criminal record, when compared to the misdemeanors. A felony DUI is categorized as a serious crime under the class of felonies.

Do I Need An Attorney For Felony Drunk Driving Charges?

Facing felony DIU charges is a weighty matter that you should not approach lightly. You should consider having an experienced DWI/DUI attorney handling your case. The lawyer will help you come up with a strong defense based on the DUI rules and regulations in your jurisdiction. The facts surrounding your case will influence the outcome; they may play a part in having the charges dropped or getting a reduced sentence.